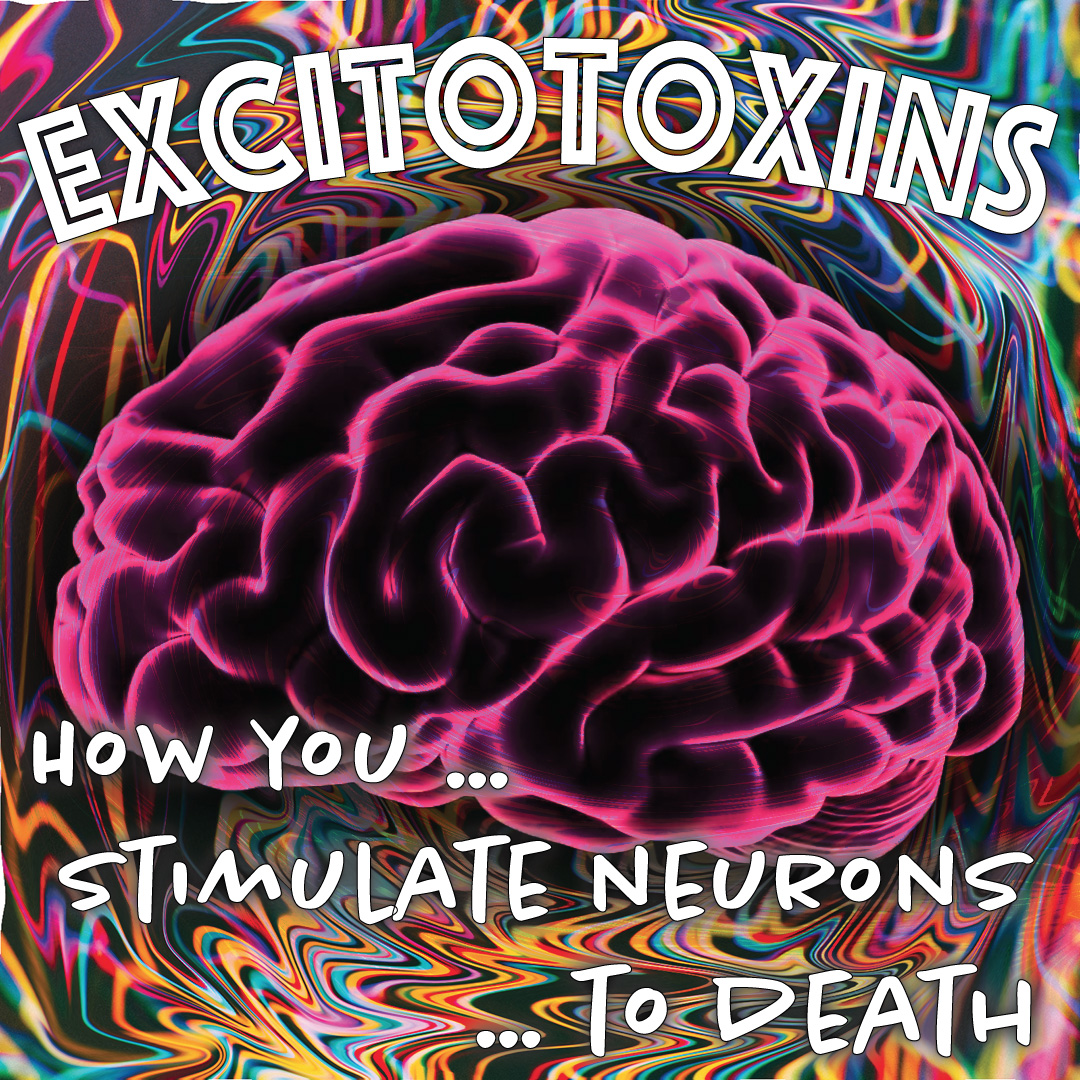 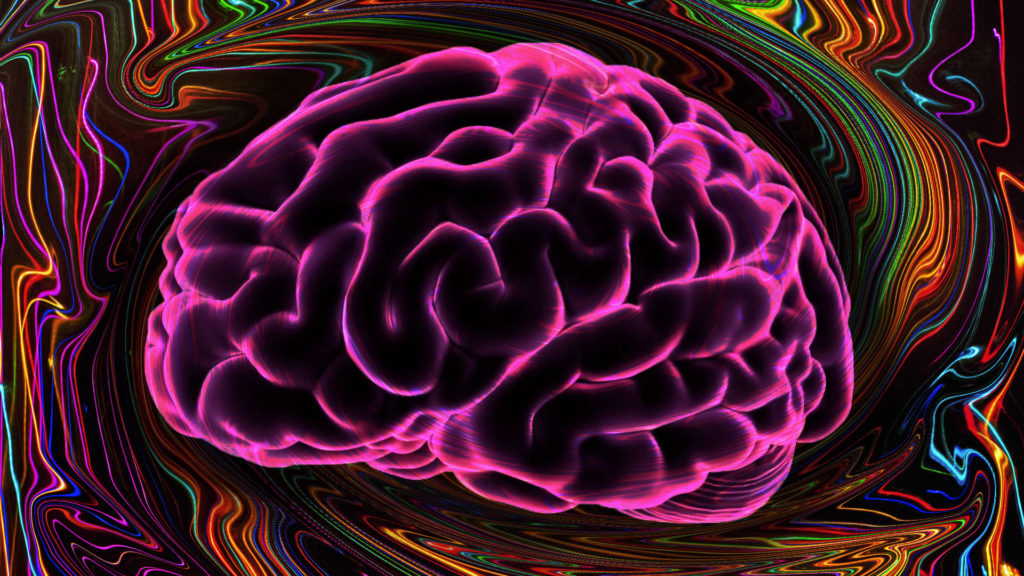 Excitotoxin is a substance added to foods and beverages that can literally stimulate neurons to death, causing brain damage of varying degrees. It can be found in most packaged foods: monosodium glutamate (MSG), aspartame, cysteine, hydrolyzed protein, and aspartic acid.

When a brain suffers the effects of low blood sugar, various brain systems begin to malfunction. We experience it as confusion, mental fatigue, fuzzy thinking, anxiety, etc. One of the systems that is affected is the system that protects the neurons from glutamate and aspartate. Both of these function as neurotransmitters. In a brain that is low on fuel, even “low” doses of excitotoxins can become toxic. This toxicity can manifest itself as anxiety or confusion and as episodes of anger. Since these chemicals are always toxic, there is no safe dose.

Glutamate impairs the entry of glucose in the brain. The larger the dose of glutamate, the greater the lowering of brain glucose will be. This means that food containing MSG in all its forms both lowers glucose levels in the brain AND causes more damage in the already low-glucose brain.

Some of the damage caused by excitotoxins:
• Exposure to excitotoxins in children sets them up for learning or emotional difficulties
• Those food additives damage the part of a child’s brain that controls hormones and lead to endocrine problems later
• Artificial sweeteners in soft drinks increase incidences of brain tumors
• Excitotoxins aggravate neurodegenerative diseases like Alzheimer’s
• Excitotoxins are known to be triggers for migraine

The only reason for excitotoxins are used is to boost the sales of processed food by sweetening them artificially or otherwise enhancing the taste of foods whose flavors have been lost to processing. Due to over processing, packaged foods like sauces, soups, gravy mixes and especially frozen and low fat prepared foods wouldn’t sell for lack of flavor if they weren’t artificially enhanced.

Seizures, headaches, strokes, brain injury and developmental brain disorders are intimately related to excitotoxins. Yet we continue to add tons of them to our food and drink. The civilized world, especially the United States, has become the largest experimental laboratory in history.

Whether you’re talking about the brain toxicity of food additives, diabetes related to processed foods, the increased risk of developing addictions to sugary foods, or the chronic degenerative diseases associated with trans fats, the conclusion is the same: Eat whole foods.