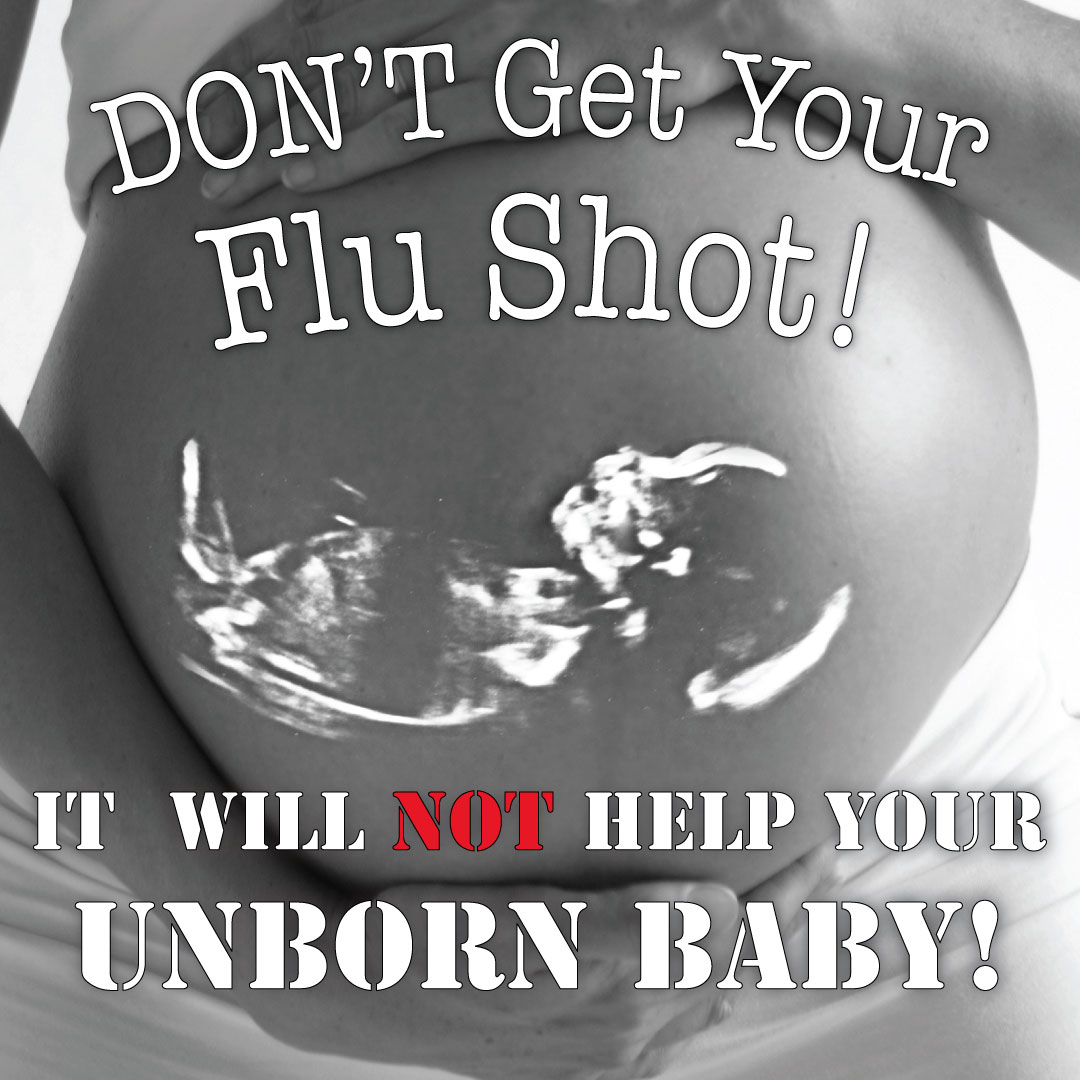 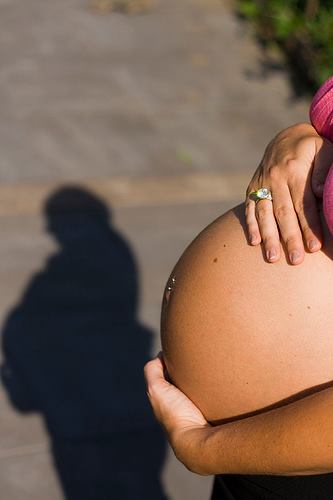 WHAT THE CDC FAILED TO TELL PREGNANT MOMS
This year, on September 27, 2012, the Human and Environmental Toxicology Journal (HET) published Dr. Gary Goldman’s study that confirms NCOWs data, a 4,250 percent increase in the number of miscarriages and stillbirths reported to VAERS in the 2009/2010 flu season. [4] The study points out an astounding fact that no one saw until the publishing of the Goldman study in HET: the CDC had recommended the double-dosing of the pregnant population with the seasonal flu vaccine with mercury and the untested H1N1 vaccine with mercury.
In his abstract, Goldman said:
“The aim of this study was to compare the number of inactivated-influenza vaccine–related spontaneous abortion and stillbirth (SB) reports in the Vaccine Adverse Event Reporting System (VAERS) database during three consecutive flu seasons beginning 2008/2009 and assess the relative fetal death reports associated with the two-vaccine 2009/2010 season.”
The facts that Goldman exposed are extremely disturbing. He highlights the fact that the safety and effectiveness of the A-H1N1 had never been established in pregnant women and that the combination of two different influenza vaccines had never been tested on pregnant women at all.
Even more worrisome is the fact that the A-H1N1 vaccine inserts from the various manufacturers contained this warning:
“It is also not known whether these vaccines can cause fetal harm when administered to pregnant women or can affect reproduction capacity.’’ (emphasis added)
Dr. Goldman also pointed out that the developing fetus is indirectly exposed to mercury when thimerosal-containing vaccines are administered to a pregnant woman. He outlined a study written by A.R. Gasset, M. Itoi, Y. Ischii and R.M. Ramer who examined what happened after rabbits were vaccinated with thimerosal–containing radioactive mercury. Goldman stated that from one hour post-injection to six hours post-injection, the level of radioactive mercury in the blood dropped over 75 percent. Yet from two hours post-injection to six hours post-injection, there were significantly increased radioactivity levels in the fetal brain, liver, and kidney.
Dr. Goldman concluded that because the rates of miscarriage reported to the Vaccine Adverse Events Reporting System (VAERS) for the single flu vaccine were relatively low, health care providers developed a false sense of security that flu vaccines administered during pregnancy were safe. Goldman explained that just because a single vaccine has been tested and considered to be relatively safe, this does not mean that vaccinating pregnant women with two or more Thimerosal containing vaccines will be safe for them or their unborn babies. Overall, Goldman firmly believes that the VAERS grossly underestimates the true rates of miscarriage and other adverse events encountered in the US population. Remember, it is estimated that less than a tenth of true adverse reactions are reported to the VAERS with a one percent reporting rate for serious adverse events, including death, according to a study led by former FDA Commissioner Dr. David A. Kessler. [5] As seen in the Goldman study, with the return to a single flu shot, the flu vaccine-related reports of fetal loss have returned to a significantly lower level compared to the high level of fetal loss reports in the two-dose 2009/2010 flu season. However, higher than background flu shot vaccine-related fetal losses continue to be reported to the VAERS.
Furthermore, the Goldman study recommends that the babies who survived the deadly double dose in utero be monitored:
“In addition, because of the order of magnitude increase in fetal-loss report rates, from 6.8 fetal loss reports per million pregnant women vaccinated in the single-dose 2008/2009 season to 77.8 in the two-dose 2009/2010 season, further long term studies are needed to assess adverse outcomes in the surviving children. Additional research concerning potential synergistic risk factors associated with the administration of Thimerosal-containing vaccines is warranted, and the exposure-effect association should be verified in further toxicological and case-control studies.” (emphasis added)
Aside from fetal deaths, the CDC initiative to increase uptake of vaccines in pregnant women continues to fuel the increases in the levels of neurodevelopmental, developmental, behavioral abnormalities, and chronic illness in the surviving children. Due to omitting reports of fetal deaths, the CDC enjoys success in increasing the uptake and number of vaccines in the pregnant population. The Advisory Committee on Immunization Practices (ACIP) is now recommending not only the flu shot (with mercury) but also the Tdap vaccine.

CONCLUSION
The work of NCOW and Dr. Goldman has proven that potential lives are being destroyed before they are even old enough to draw their first breath. Developing fetuses who are fortunate enough to survive the onslaught of vaccinations now being recommended to pregnant women then need to play a form of Russian Roulette from the day they are born, because their caring parents followed the advice they were given by professionals who have been deliberately misguided.
Eileen Dannemann and her team have proven with their remarkable work that both public and professionals alike are being lied to and deceived by organizations put in place by the government to sanction our vaccination programs. In my opinion, this is genocide and the sooner people realize that all vaccines come with an element of risk and begin to research the dangers for themselves, the sooner these insane experiments will end.
Acknowledgements
We would like to thank Eileen Dannemann and Dr. Paul King for askingVacTruth.com to report on their very important work.
Eileen Dannemann is the director of the National Coalition of Organized Women and the founder of the student vaccine liberation Armywww.VaccineLiberationArmy.com. Dr. Gary Goldman and Dr. Paul G. King, vaccine consultant to NCOW, have provided to the public a most important study.