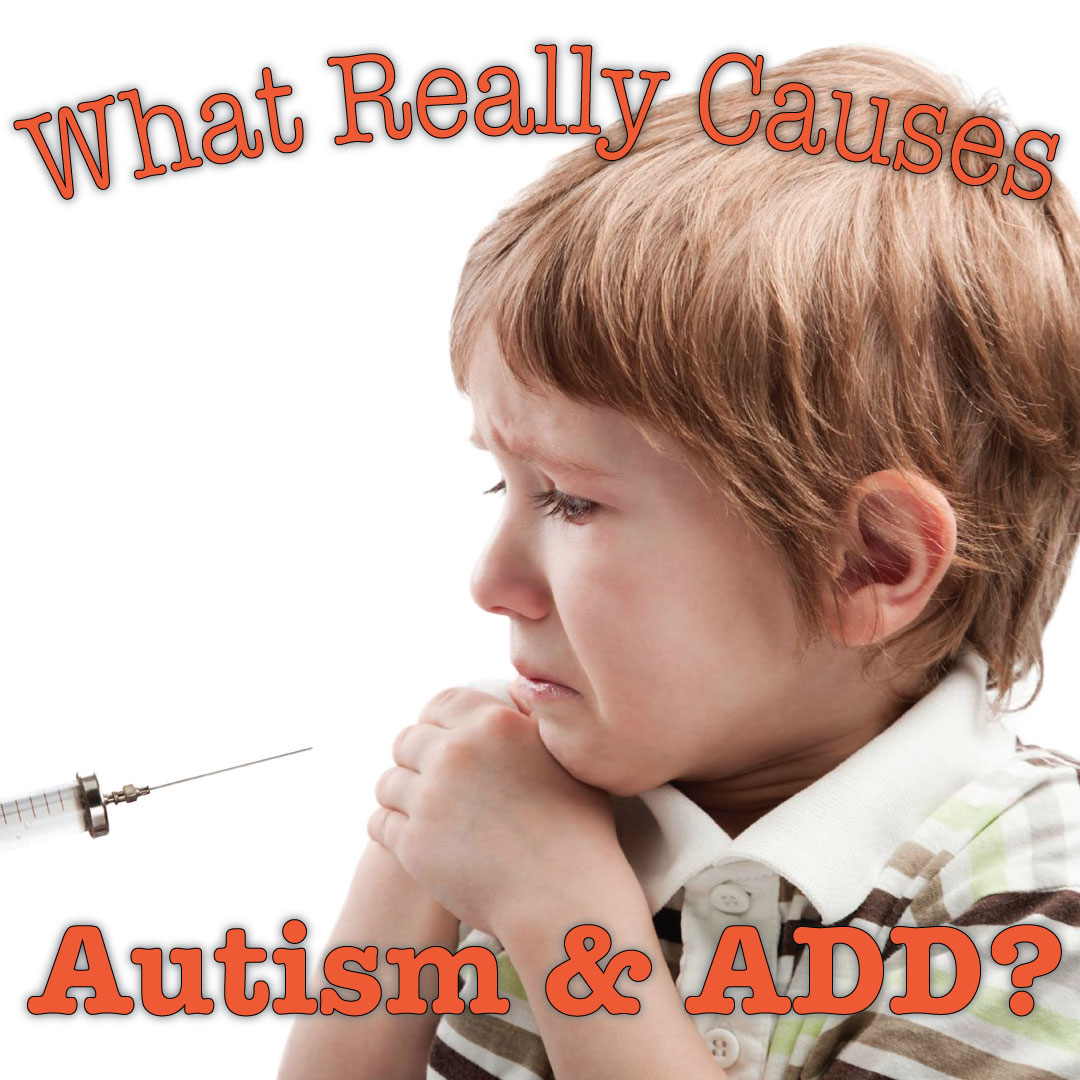 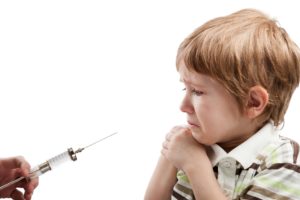 What Caused These Brain Disorders?

Neuroscience research shows that there is rarely a single cause for neurobehavioral disorders. Usually, multiple factors converge to create a “perfect storm” that results in various degrees of brain damage. Again, the severity is determined by multiple factors, not a single cause. The chief causes for neurobehavioral disorders are grouped as neurotoxic substances. The vast majority of these neurotoxic substances are manmade and avoidable.

Pharmaceuticals and vaccines are the single most damaging group of all. In order to avoid panic and public mistrust in drugs and vaccines, the neurotoxic effects have long been hidden from average people. Children pay the shamefully high price for their silence.

The other factors that make a child susceptible to vaccine and drug damage are:
• diet and health of the mother during pregnancy
• genetic predisposition
• environmental toxins
• birth trauma that damages nerve communication
• the baby’s diet during the early months and years.

Nutritional factors may include both deficiencies and toxins in the food. It is almost never a strictly genetic issue as some theorized in the past. And there is always a large nutritional and gastrointestinal component to every child with neurobehavioral disorders.

Avoiding these vaccines and neurotoxic substances is of prime importance, especially if you or any of your children have had symptoms or have had even small vaccine reactions. The damaging effects can grow exponentially with each series of shots and result in serious neurological damage.