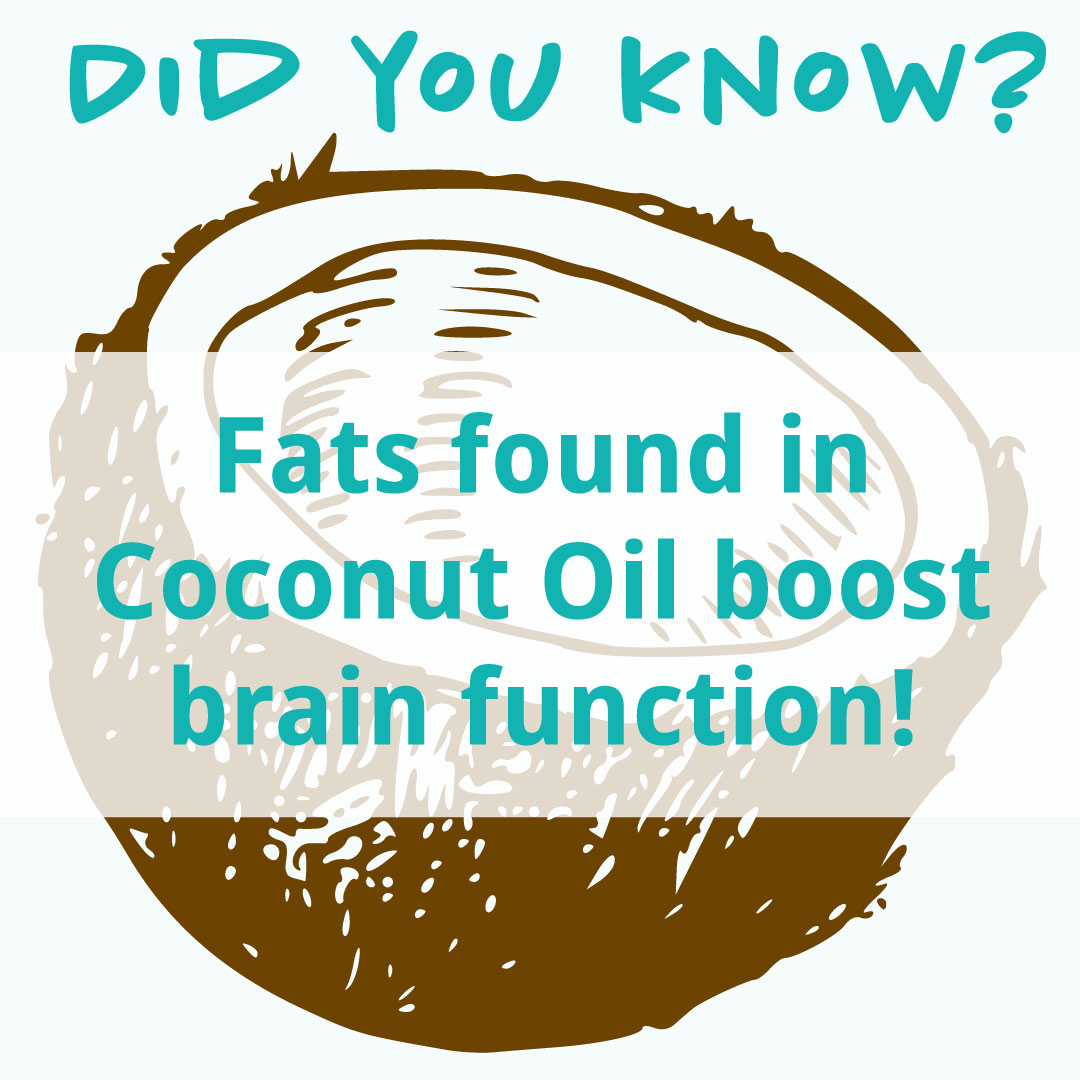 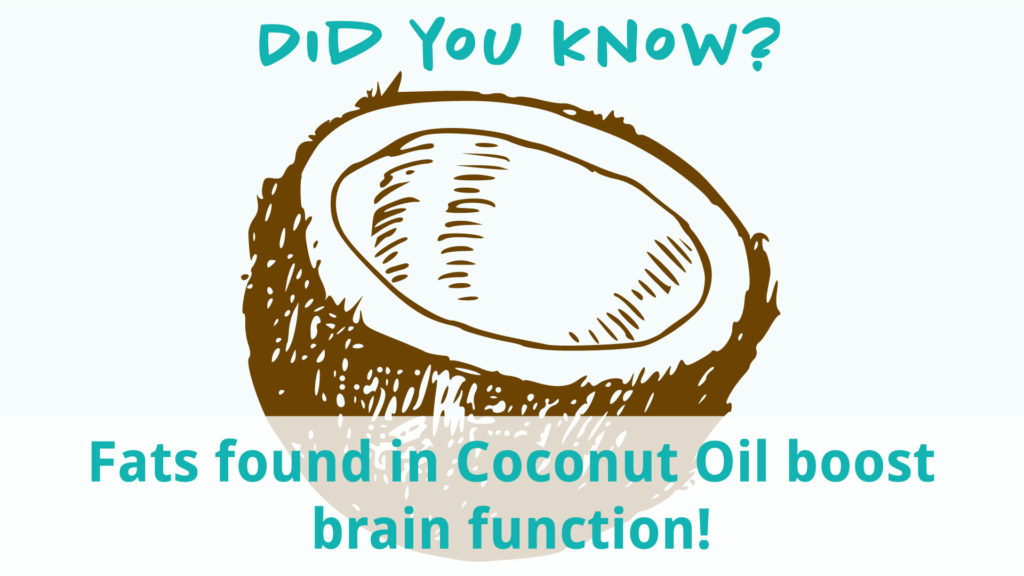 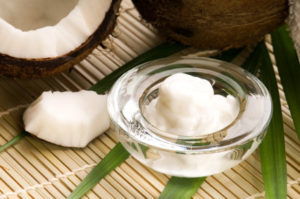 Here is a great study on coconut oil with the same amazing results in Dr. Gibson’s patients and numerous previous studies. Medium Chain Triglycerides (MCTs), the primary type of fat found within coconut oil, boost cognitive performance in older adults suffering from memory disorders as serious as Alzheimer’s — and not after months or even days of treatment, but after a single dose of 3 TBSP (45 ml)!
Eating medium chain triglycerides (MCTs) from coconut oil, quickly improved cognitive function in older adults with memory disorders. This is one part of Dr. Gibson’s Brain Protocol to prevent and improve degenerative conditions like Alzheimer’s and dementia.
This Study Has Now Been Repeated By Numerous Clinics With Amazing Results.
Patients with Alzheimer’s disease or mild cognitive impairment who, on separate days, were given either coconut oil or a placebo. There was a significant increase in blood plasma levels of the ketone body beta-hydroxylutyrate (beta-OHB) after only 90 minutes of eating the coconut oil. Depending on the apolipoprotein E genotype of the subject tested, beta-OHB levels either continued to rise or held constant between the 90 and 120 minute blood draws. Remarkably, cognitive testing revealed that this brief MCT treatment facilitated improved performance on the Alzheimer’s Disease Assessment Scale-Cognitive Subscale (ADAS-cog) in 4 subjects within the study group. Moreover, higher ketone values were associated with greater improvement in paragraph recall with MCT treatment relative to placebo across all subjects.
The study was conducted with a double-blind placebo controlled design with five visits. During each visit, subjects received one of two isocaloric conditions (690 calories) in a randomized order: coconut oil MCTs, or long chain triglycerides as a placebo. MCTs (45 ml) were blended with 150 ml heavy whipping cream to create the emulsified test sample. Heavy whipping cream alone (235 ml) was blended to create the placebo.
Subjects fasted from 8:00 p.m. on the night prior to the study visit. They arrived in the morning and blood was drawn to determine plasma β-OHB levels and APOE genotyping (first visit only). Subjects then consumed the test beverage and rested quietly for 90 min, after which blood was drawn and a 30-min cognitive testing session ensued. After testing, a final blood draw was taken.

How could a single dose of coconut oil cause an almost immediate improvement in cognitive performance in those suffering from cognitive impairments as serious as Alzheimer’s disease? One mechanism is found both in the unique metabolic needs of the brain and in the configuration of MCTs themselves. The primary fuel source for the energy-hungry brain is glucose, when insulin resistance and suboptimal metabolism (hypometabolism) develops in the brain; both the brain’s structure and function are compromised. Ketone bodies provide a much needed alternative fuel source to glucose that can recharge metabolic processes within the brain, resulting in an almost immediate improvement in cognitive function.